Handball drills for all skills 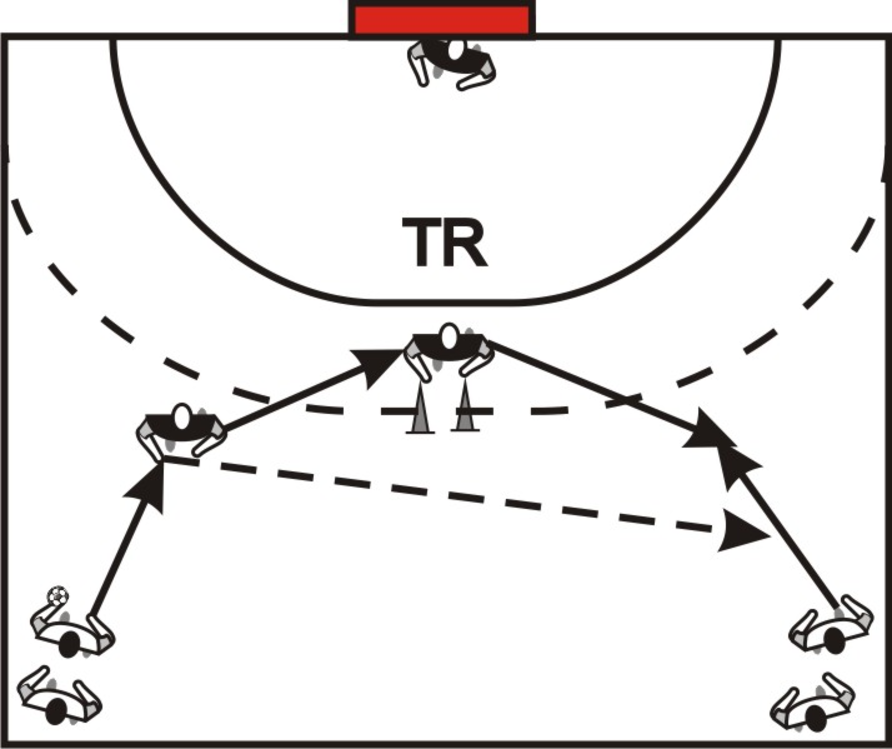 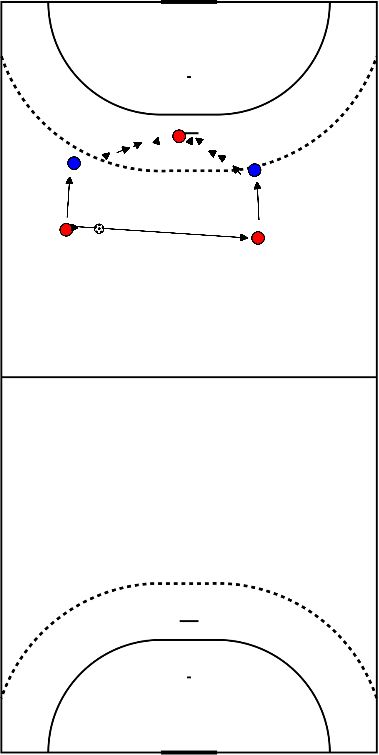 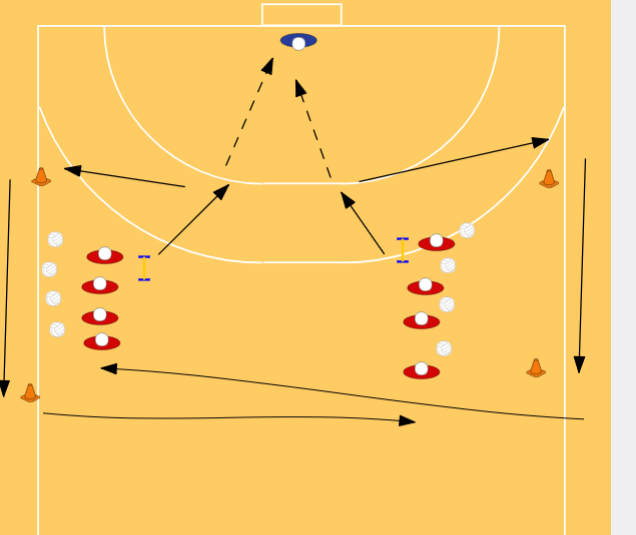 The ones in the middle have the ball 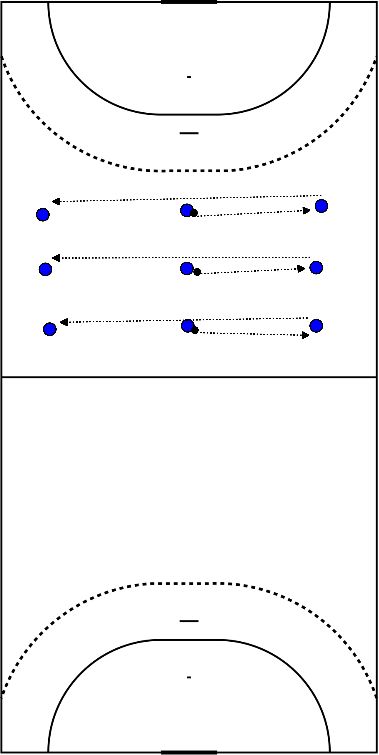 Who is the fastest

During the time that the track is completed, the other team members do push ups and abdominal exercises 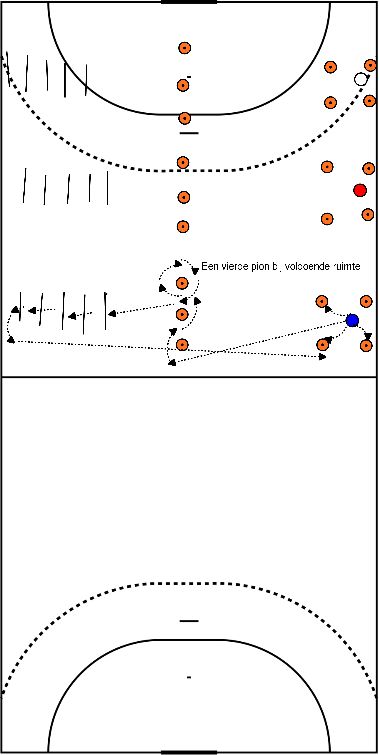