Coaching:
Direction in assumption to "move" opponent, freeing up space to play towards pawn. 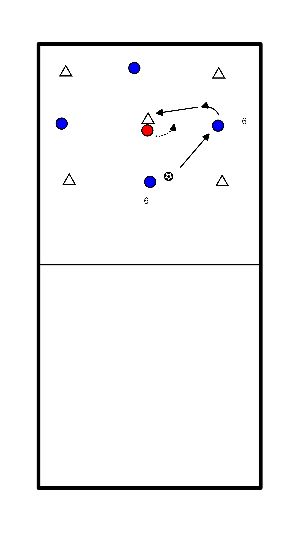 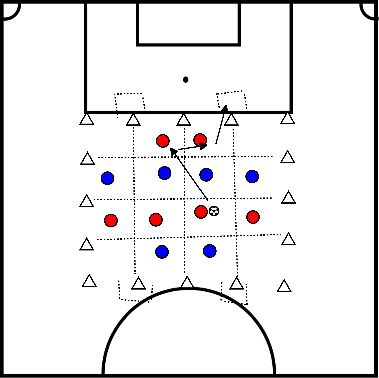 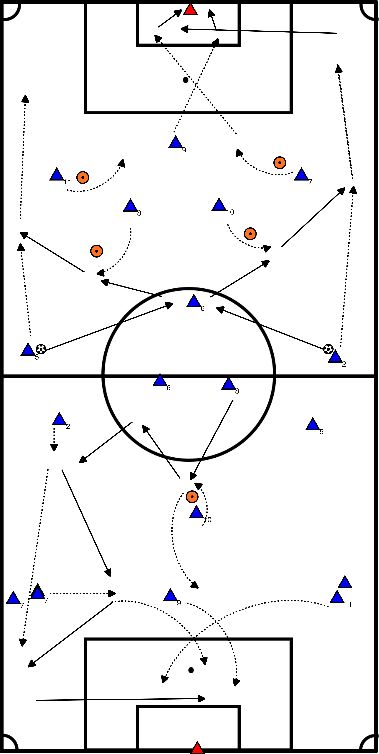 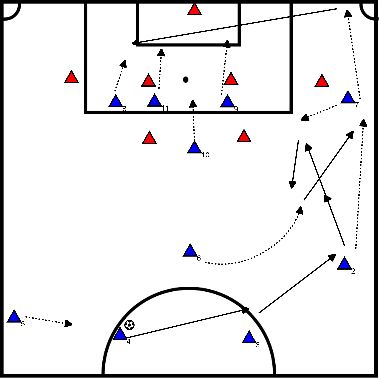 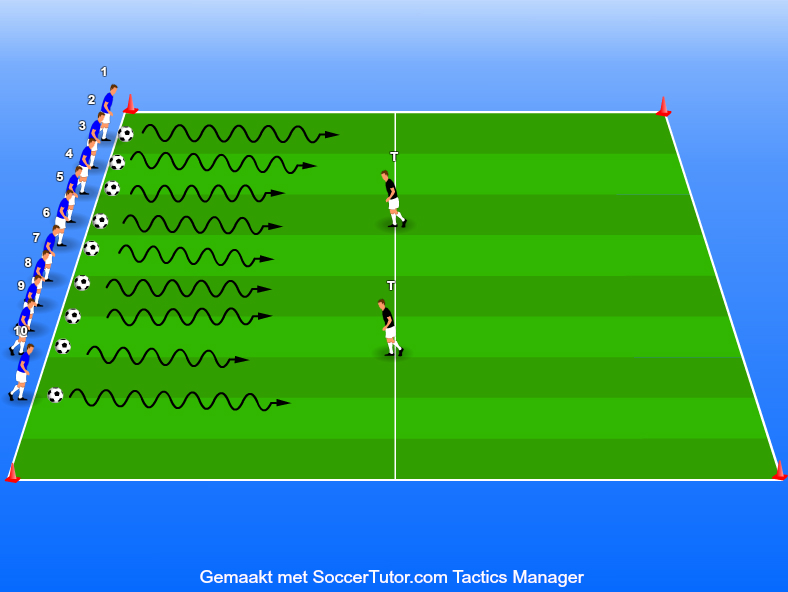 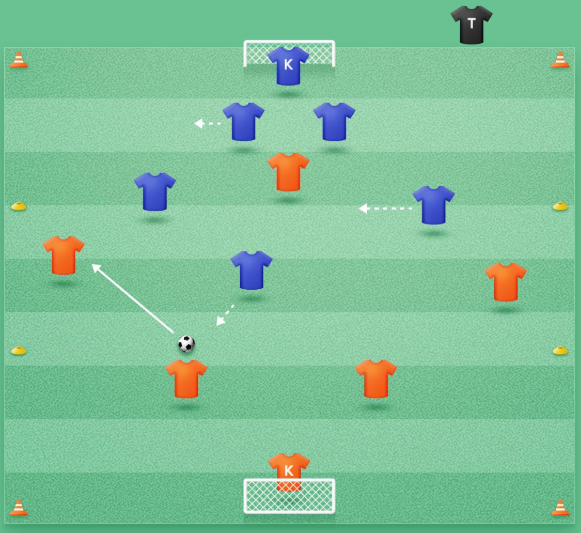 How to build a better shape?

Do you want to get in better shape? You can, but it takes a few things.

Butter cheese and eggs
Heading the ball back 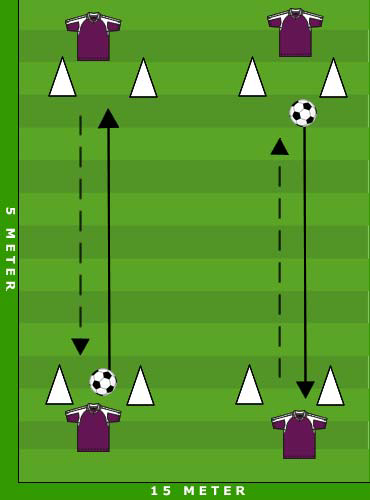 The ball is thrown up by one player and kicked back by the other. The following variants must be practised. 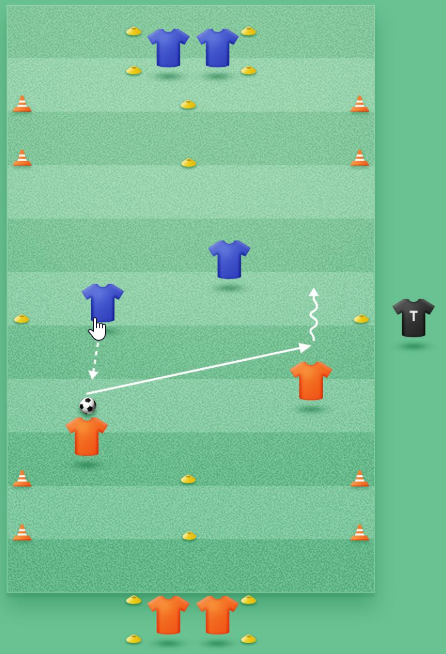 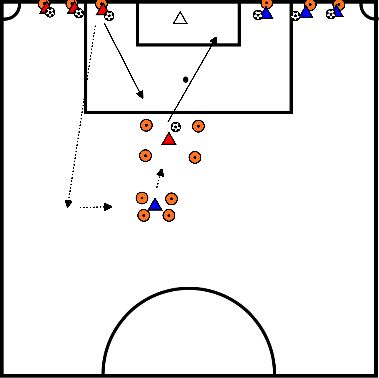 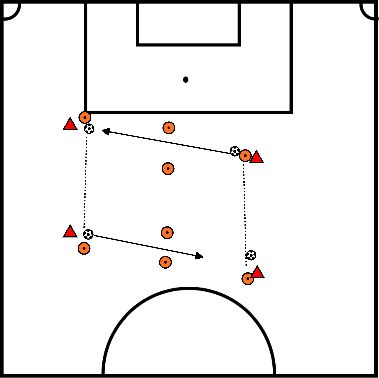 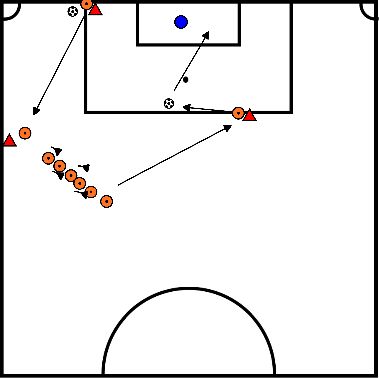 For the Soccer trainer: Yoursportplanner one