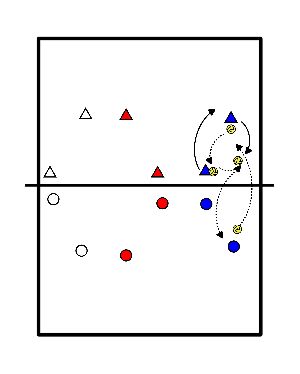 Circle, ball in the middle 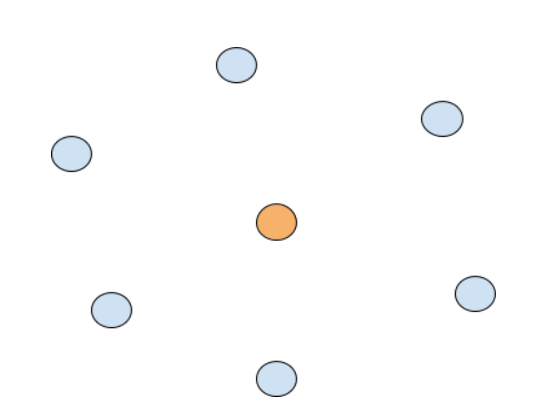 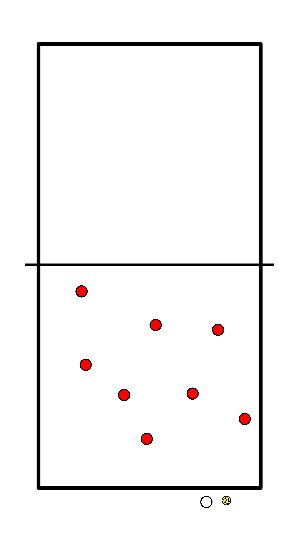 Replay in pairs with assignments

Pass over in pairs.

Extension : Someone can also throw in a ball from the other side of the net. A blocks the ball and then defends B's ball.

T throws a total of three balls to SV.

On the other side of the net. 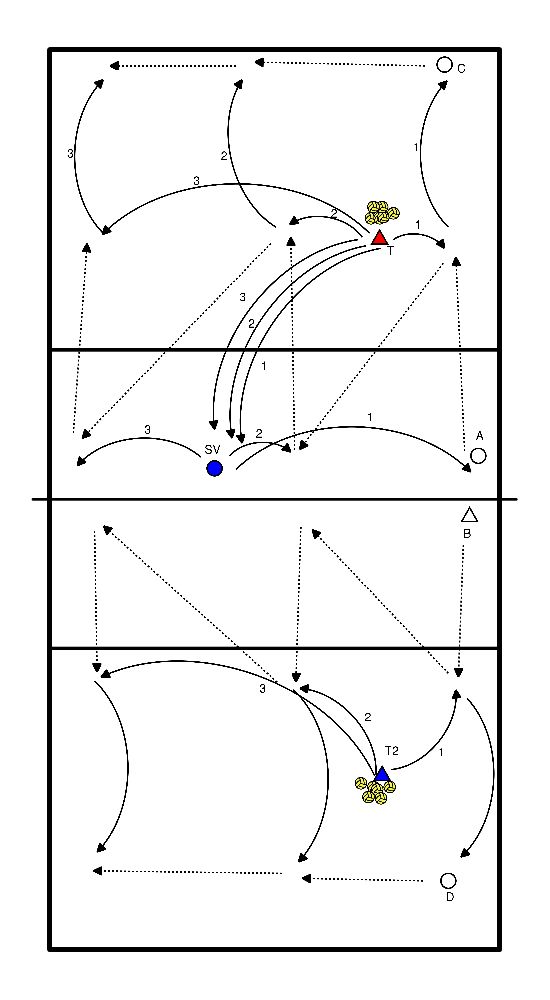