Jumping at the net and throwing the...

2 groups, with 1 row with ball at the net. This one jumps and throws the ball over the net to a passer. The passer passes to the catcher, who joins the line again.

work in the back of the field: left-right, backline short ball (possible diving)

Extension:
After the service, A takes a second ball. After B's attack A throws this ball into the field. B plays this ball to the playmaker, the playmaker gives a setup and B attacks again. 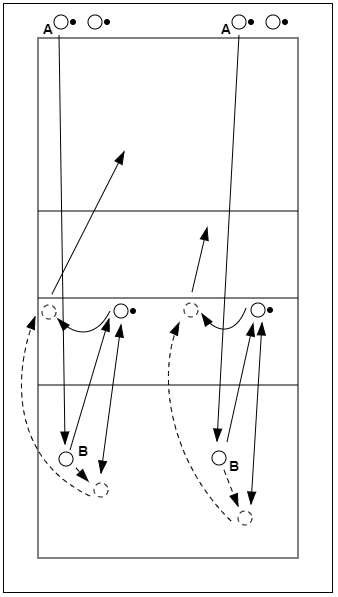 Pass to SV, who gives a set-up to the outside, attacker retrieves ball.

After that with a block.

Offender is going to block

I play the ball in from the opposite field, 2 players come running in, pass the other catches, and the next 2. 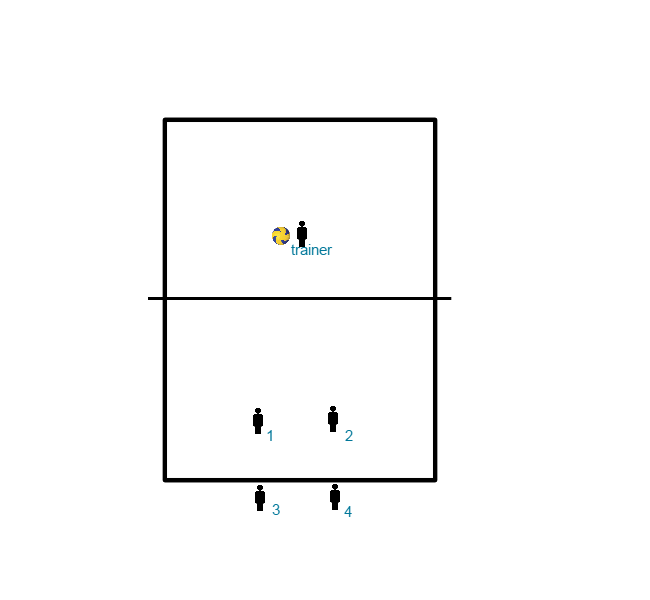 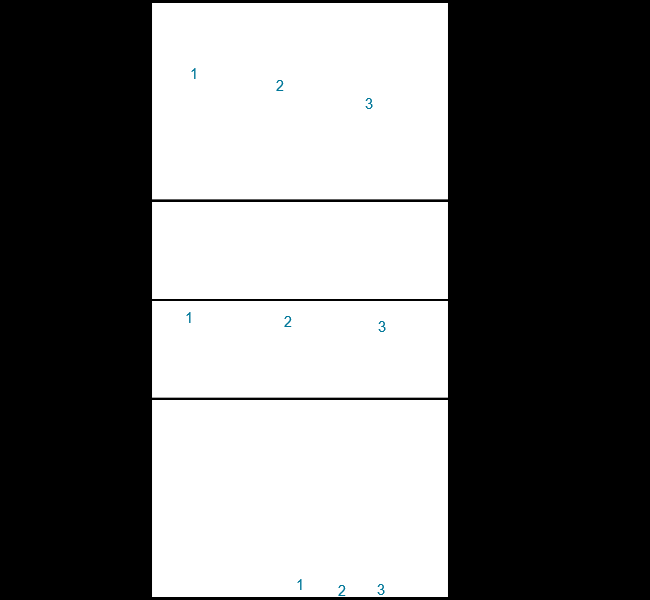 Pass to SV, who gives a set-up to the outside, Attacker retrieves ball.