Game with square in the middle

Lining up a forehand

You can speed up this exercise by placing the mirrored exercise on the other side, allowing you to play from 2 sides. 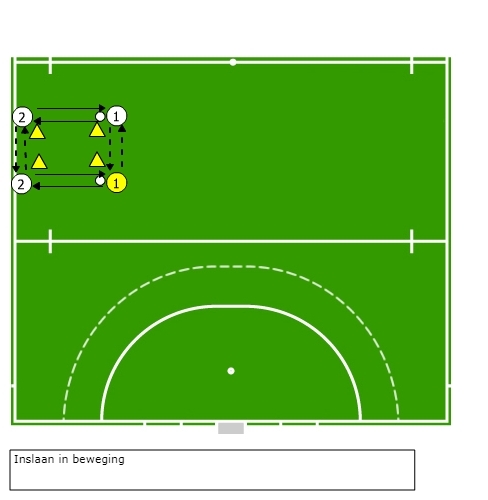 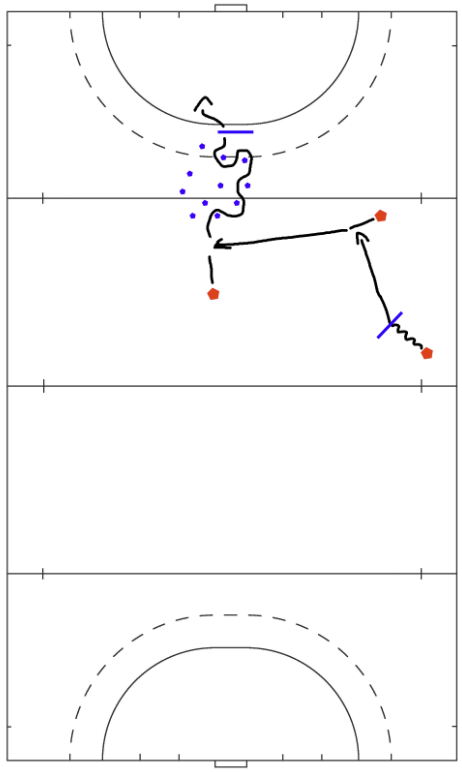 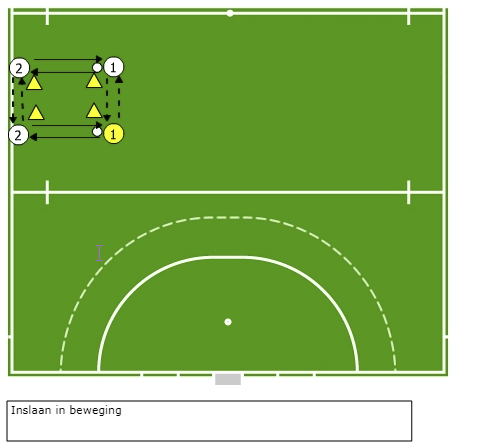 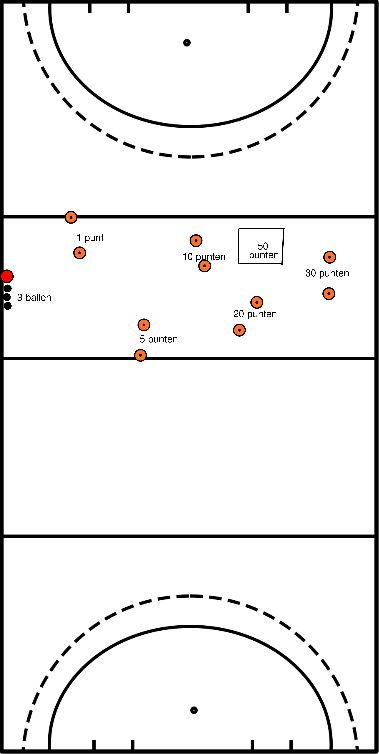 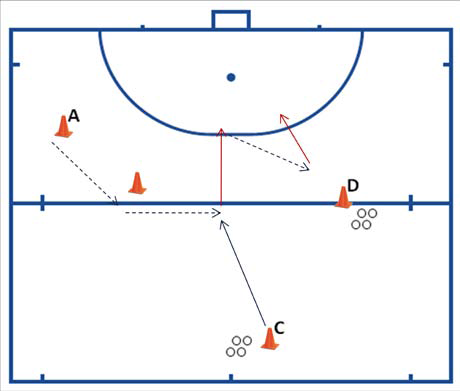