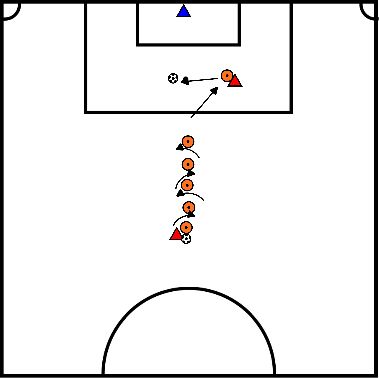 Corona football on the field 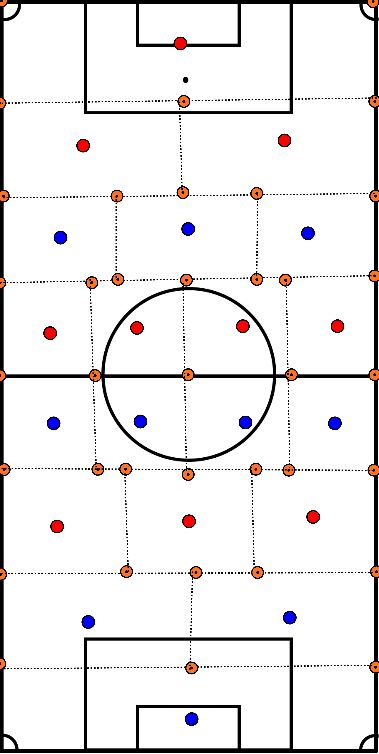 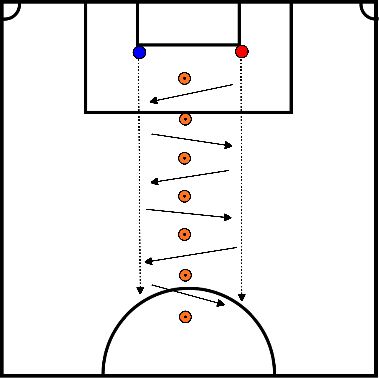 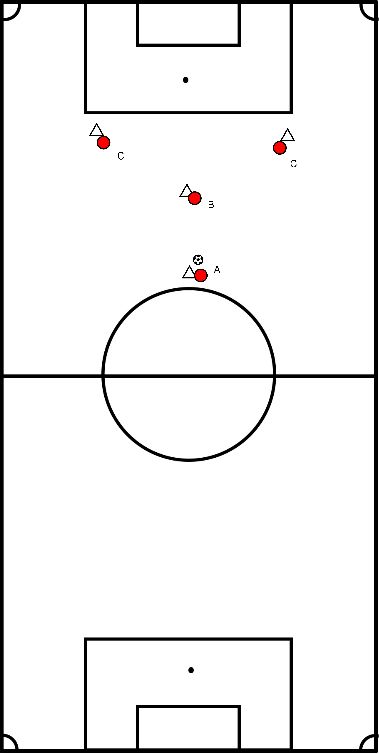 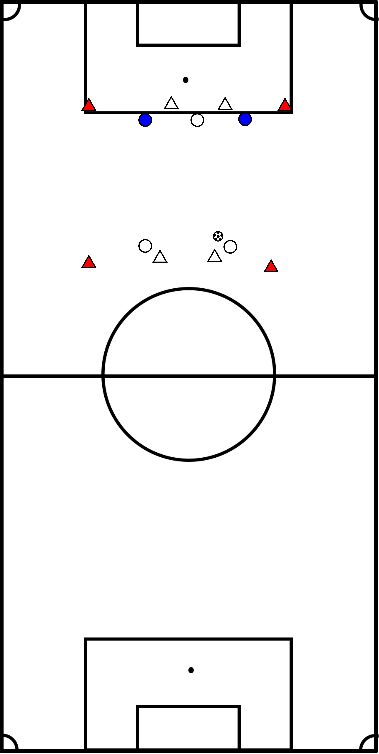 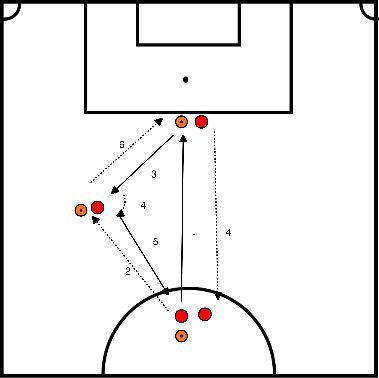 Running to improve actions of players... 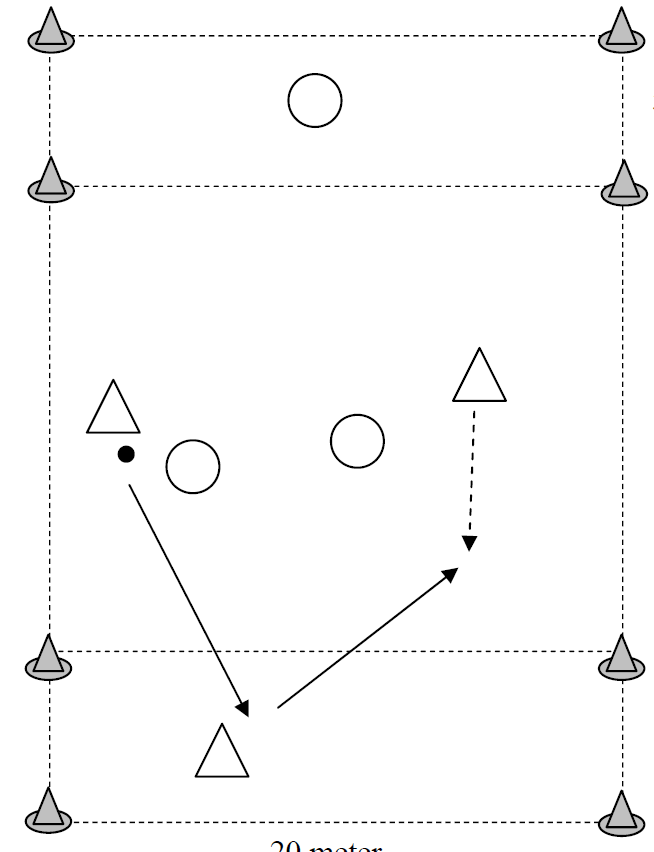 2:2 will be played on 2 fields. The players in the so called striker squares at the top and bottom serve as goals.

They can score by playing their fellow player in the striker area, he must get the ball under control in this area. After a goal, the other party may start.

After this, the game is played with a first-time ball. The striker gets the ball and has to play it directly back to a fellow player. Only now a point is scored.

After 8 minutes of substitution

First check if the other player has played the ball correctly, then ask for the ball through a running action.

If you pass cleanly, then the striker can also play back well.