korfball drills for
all skills

Can be performed with knees bent. 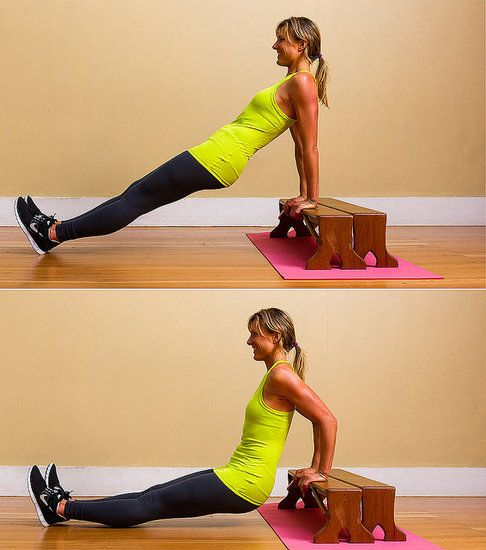 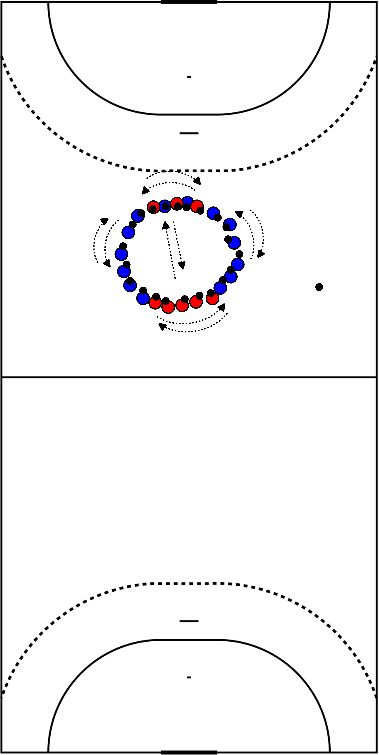 Once players have completed a series, they may exchange one of their received cards for a new one, in order to get closer to 31. The trainer will set a timer and says when to stop. The team closest to 31 wins.

1. through-balls: five goals in a row.

2. through-balls: 5 goals in a row from behind the post.

3. Play through-balls by going for the short chance, 3 times in a row.

! Make groups of 3 and let the players divide themselves in person 1, 2 and 3. After two rounds, change one person.

Through-ball with opponent and...
Turning and running through

The attackers are in front of the post, at around 6 m distance.

The shooter runs in the direction of the post, stops at the penalty spot and turns right.

At that moment, the passer throws the ball. The shooter makes a dodge ball.

* Start dribbling from the middle line.

* Place pilons on the right and left and always call out the colour. They have to sprint to that colour.

* Alternate this with jumping, turning and going through the knees.

For the Korfball trainer: Yoursportplanner one