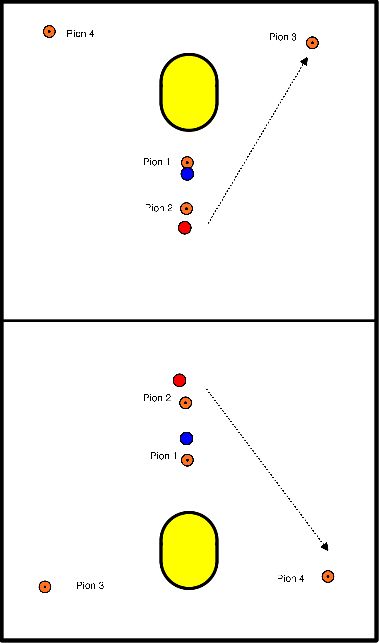 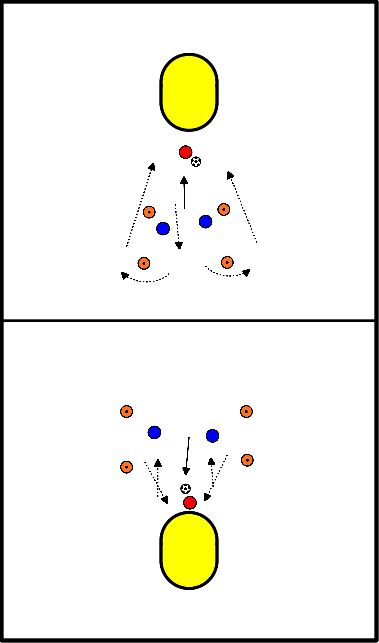 ORGANISATION: groups of two, three or four in a defined space.

RUNNING THE GAME: slowly run behind each other, crisscrossing through the entire space. Number 2 always follows every movement of number 1 as quickly as possible and keeps a distance of about 1 meter. Switch positions after a while. 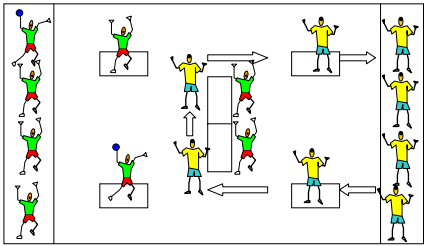